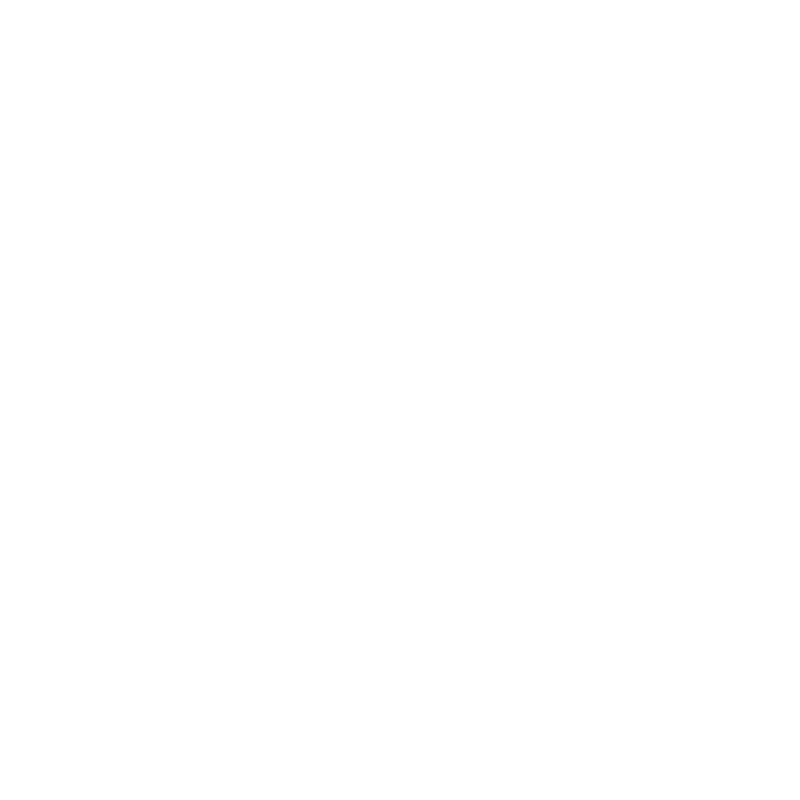 March 25-27, 2022
Come on a Journey with us and immerse yourself once again into the world of Hobbits and wizards, and discover something new about yourself.
Take a look at the literary masterpiece of J.R.R. Tolkien through the eyes of philosophy and faith.  In this Immersive Study at Heart Ridge, we will not only take a deeper look into the story and characters, but tie these elements into Catholic philosophy and theology.   What can we learn about the key component of our faith? What virtues can we learn from Sam?   Is is possible to live in dire circumstances with hope?

This Immersive Study at Heart Ridge will not only challenge you intellectually, but spiritually as well. 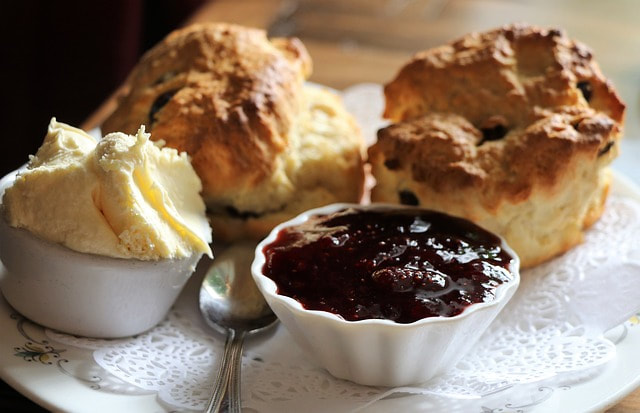 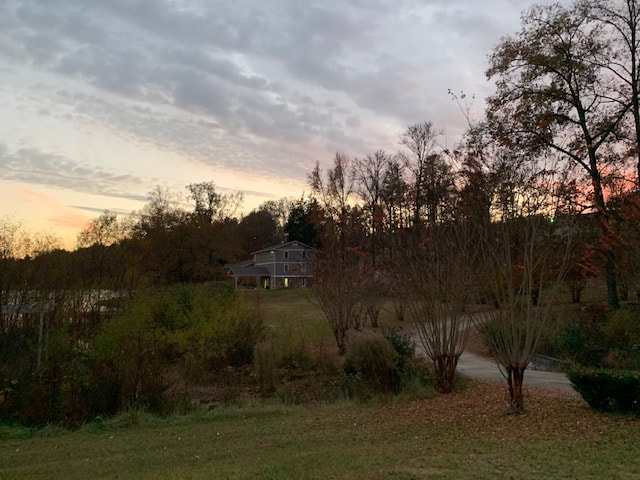 This Lord of the Rings Event will feature:

(It will be the event everyone is Tolkien about.)
Register Now